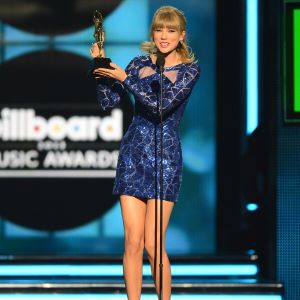 For more than 60 years, the Billboard charts have been the premier guide for ranking the most popular songs, artists and albums. The Billboard Music Awards are the ultimate barometer of what's cool, what's selling and what's being downloaded and requested. Each year's nominees are determined by album and digital songs sales, streaming, touring, social engagement and total airplay based on measurements tracked by Billboard and Nielsen Music. Nominations come down to the popularity of artists and their music, and how well they do on the charts.