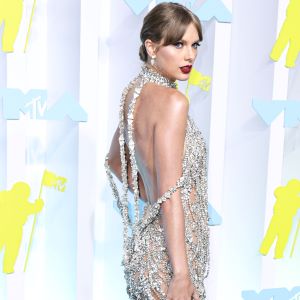 Tonight is the night! Some of the world's biggest stars will take to the Microsoft Theatre for the MTV Video Music Awards, and while the show might be a nerve-wracking ordeal for performers, some MTV stars are just ready to party. The best music videos of the past year will be honored at the MTV Video Music Awards (VMA's). MTV, whose original purpose was to broadcast music videos 24 hours a day, conceived the VMA's as the music video equivalent of the Grammys or the Oscars.