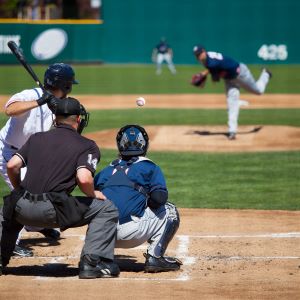 2 day / 1 night accommodations in the World Series host city anytime within 36 months of date of issuance (no blackout dates - based on availability),

Package inclusions may be customized to include additional nights, guests, tours, upgrades or activities.

The World Series is Christy Mathewson tossing three shutouts in six days. It's Willie Mays' incredible catch. The Series is Don Larsen, the imperfect man, pitching perfectly. It's Bob Gibson striking out 17 batters. It's another Impossible Dream for the Red Sox. It's Carlton Fisk homering off the foul pole. The Series is Reggie Jackson smacking three first-pitch homers in one game. It's the New York Mets down to their last strike and Kirk Gibson's only at bat. Indeed, its all right here--it's the World Series.