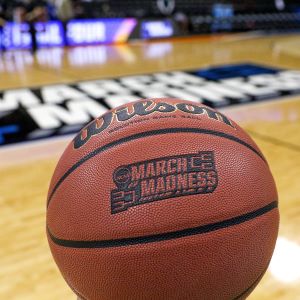 The NCAA Men's Division I Basketball Championship is a single-elimination tournament played each Spring featuring 68 college basketball teams, to determine the national championship of the major college basketball teams. Played mainly during March, it is known informally as March Madness or the Big Dance, and has become one of the most famous annual sporting events in the United States.